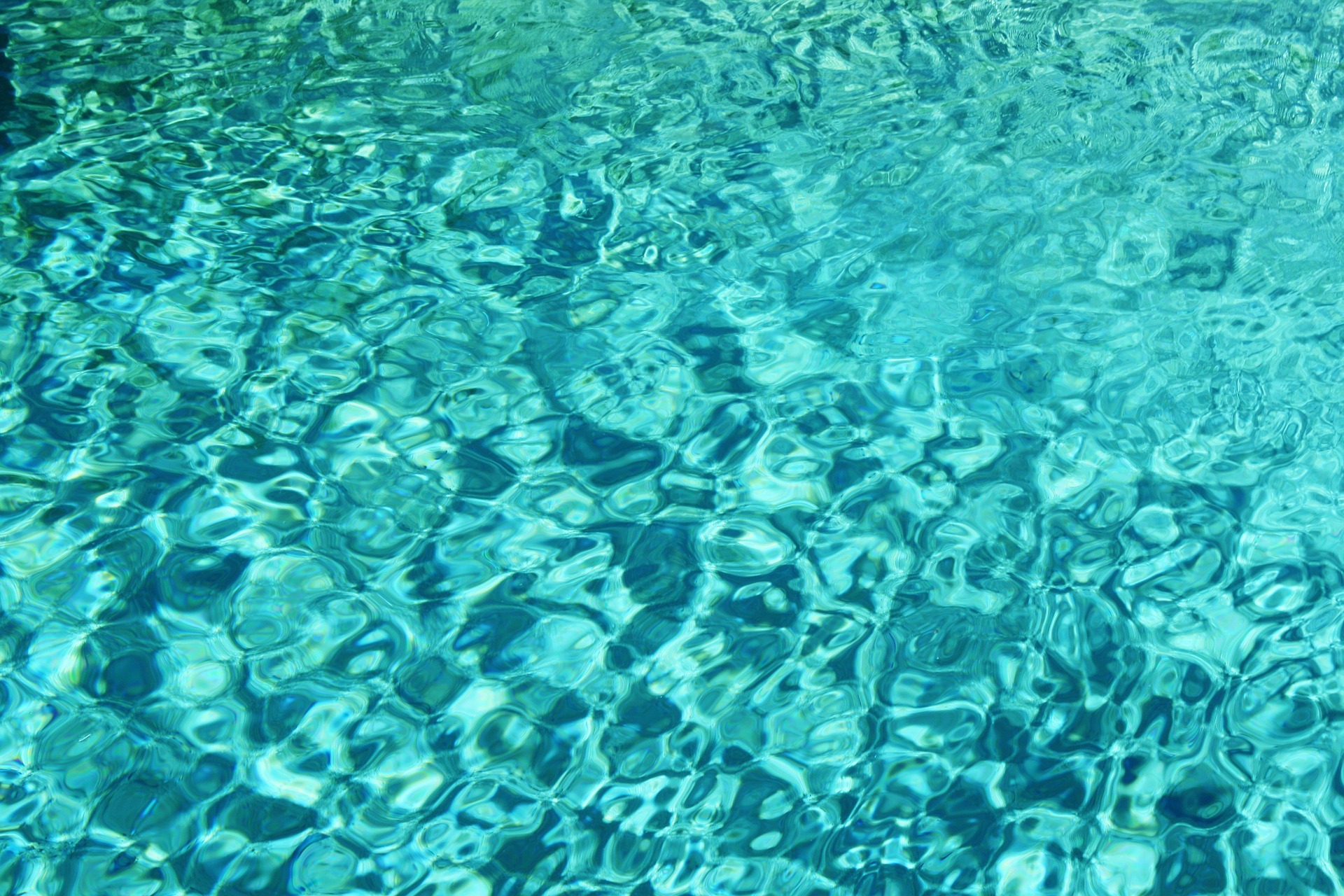 Siriya’s odyssey so far took her from fairly successful music executive in London to embracing her life as a health facilitator in Ibiza.

Looking back some years ago, she had it all. She worked for some of the world most selling artists Shakira, Robert Plant, Pearl Jam, The Verve, Lenny Kravitz and so on; album launches, worldwide tours, tv shows… Life from an exterior point of view was very glamourous. In reality, she was burning the candle by both ends & eventually she became so ill, death was on the agenda. It felt like a joke.

Her health carried on decreasing, the truth is after 12 years travelling the world in media & music. In her own words: “I was highly toxic: from the food in my plate, to my superficial relations and of course, my thoughts. My body gave up on me. Homeopathy & other alternative medicine systems picked me up & saved my life. What I did not know at the time was that everything I had considered as achievements such as career, home, marriage, all I had worked for since I left the small village of my childhood would be taken away from me. And that it was all my choice!” Through these challenges on emotional & physical plane, she became a strong advocate that life does not happen to us, but through us. We are the decision makers & creators of our life, all in constant response to Universal Laws of of attraction, manifestation and exchange.

The body has a story, it stores emotions, it creates imbalances in order to take us through our Life Journey. Yet it desires to heal & bring balance at any given time. There is no need to push it, tear it apart, fill it up with meds, be at war with it in order to heal it.The body responds to stimulus first in our mind. Our mind generates thoughts, these thoughts generate feelings, emotions & they in return create physical response. We are not the Body. We are not the Mind. We are Magnificent Beings experiencing life either as a victim or a Master. We empower ourselves as we respond to our ailments with self-love & self-care as our medicine.

Sitting with Siriya in a clinic or retreat context is not a walk in the park. She also has led Emergency Relief Campaign during Nepal Earthquake in the Himalayans in 2015, at the migrants camp in Northern France in 2016 as well as offering support in the aftermath of Grenfell Tower Burning, in London in 2017. 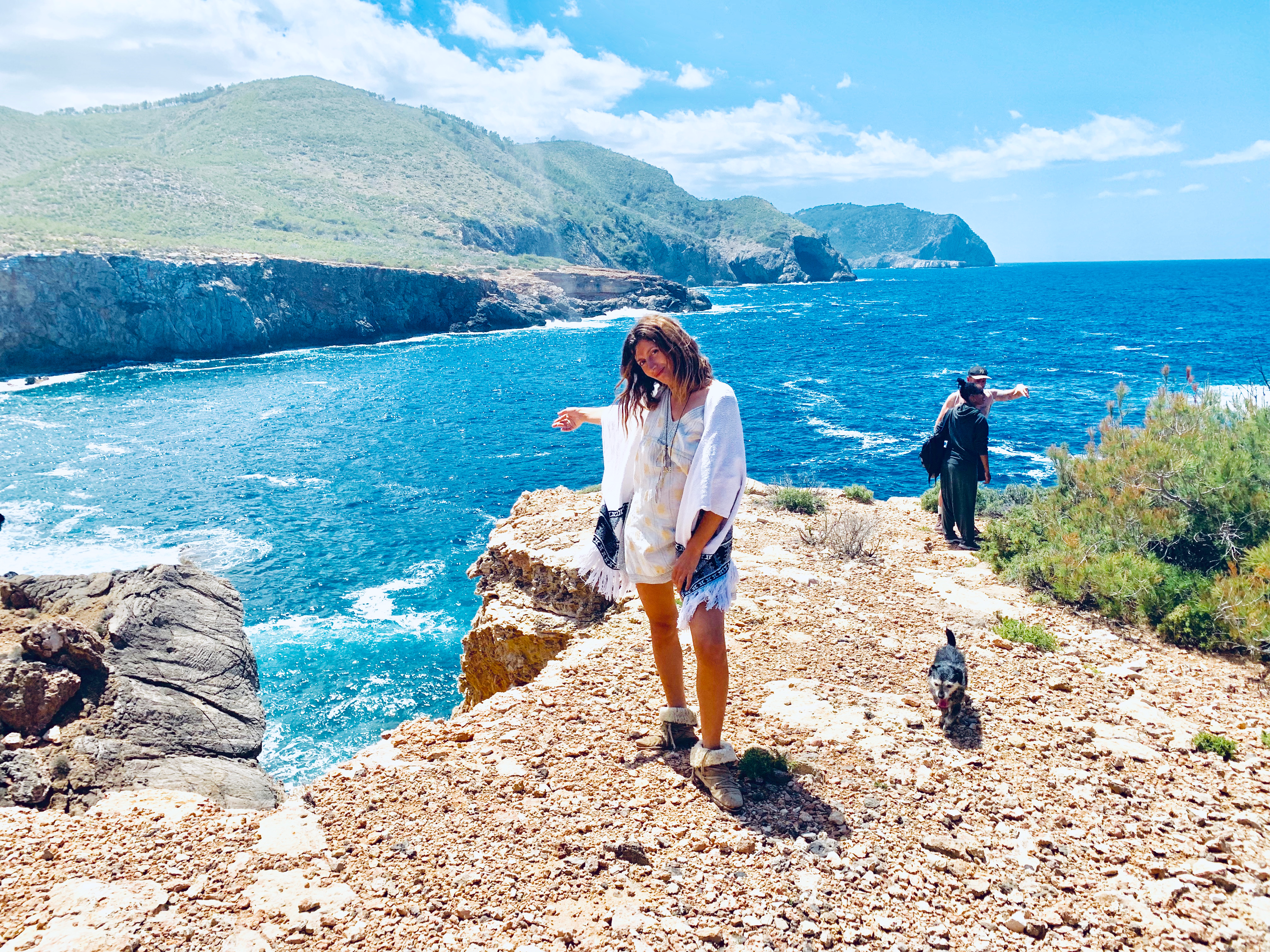 Who is Siriya now?

Siriya is a trained Homeopath, an aspiring nano-alchemist. Her strength lies in encouraging you to dive deep into your murky waters, to help you rise to the surface with jewels you thought didn’t exist. You may be creating a space together but it is you who will be leading healing. Homeopathy brings to life the principle of like cures like, unlike pharmaceutical drugs, it doesn’t suppress diseases. This 300 years old system of medicine encourages us to see symptoms as the cure in progress.  Over the years, Siriya has helped her clients with all sort of ailments.

She has trained at the Centre for Homeopathic Education, Regent’s Park London, both in classical and clinical homeopathy. She was a homeopathic advisor for Ainsworths Pharmacy and runs still a busy practice in London & Oslo and globally via technology. She is a Cosmic Medicine Director in Ibiza, she teaches principles of Quantum Medicine online & in person. She is also trained in Bach Flower & Australian Bush Flowers Essence. Siriya is also trained a Bioresonance Techinician . She is trained also in Milimeter Wave Therapy which has been proven to increase stem cells production. She uses technology alongside her intuitive skills to bring back balance & homeostasis in all body systems. Siriya also worked on Harley Street in a clinic specialising in alternative treatment of chronic diseases including cancer.

Siriya is a Vegan Living Food Chef. She provides tailor made nutrition for her clients. Her mantra in the kitchen is less is more, as it is for medicine. She encourages all to embrace the fasting path through incorporating fasting in her retreat work. She has also strong skills in hands on healing, psycho-energetic healing, channelling & mediumship. A natural born medicine woman, Siriya comes from a long lineage of Master Herbalists & incorporate this inheritance in her practice of medicine. She is also now undergoing training as a Tantrika. A woman & a mother of two, she leads Women Circles in Ibiza & around Europe.

For it is from wombs that all Beings are born.